Everything you want to know about the Barcelona Arc de Triomf at the Parc de la Ciutadella in Barcelona. The triumphal arch and the old main entrance of the World Fair.

The Arc de Triomphe of Barcelona

Unlike other triumphal arches, this one is not military in nature. The north side shows how the city welcomes the different countries. The south side of the arch shows a scene involving Jesus Christ. The small sides of the arch show trade, agriculture, and industry on one side, and art and science on the other. The outside has two angels on each side. One of them is blowing a trumpet, and the other is wearing a laurel wreath. Above the four access arches, you can see the coats of arms of Spain's 49 provinces. The Arc de Triomf was restored in 1990. 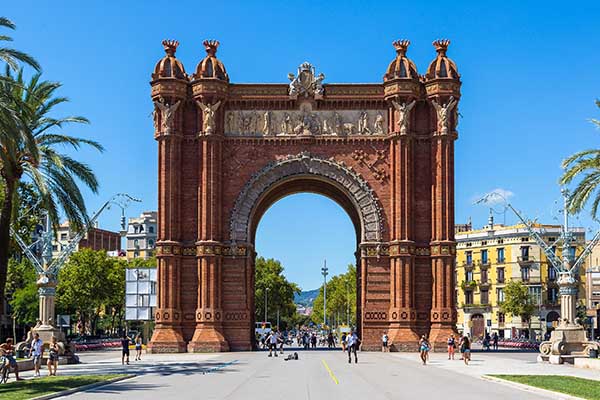 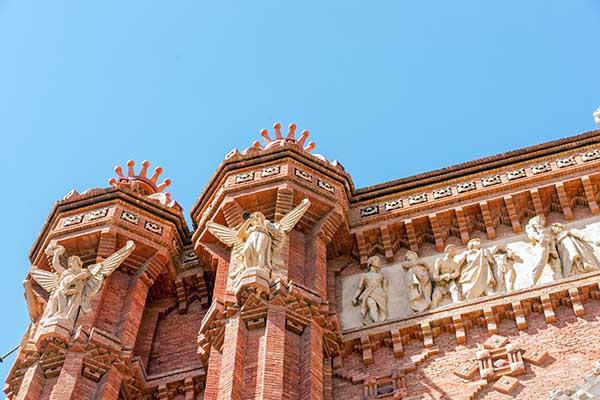 Where is the Arc de Triomphe in Barcelona? 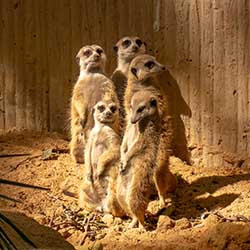