Are you looking for a hotel in Barcelona? On this page we will tell you all about the best hotels in the different price ranges and you can read about the nicest areas in Barcelona Spain as a base for your hotel: 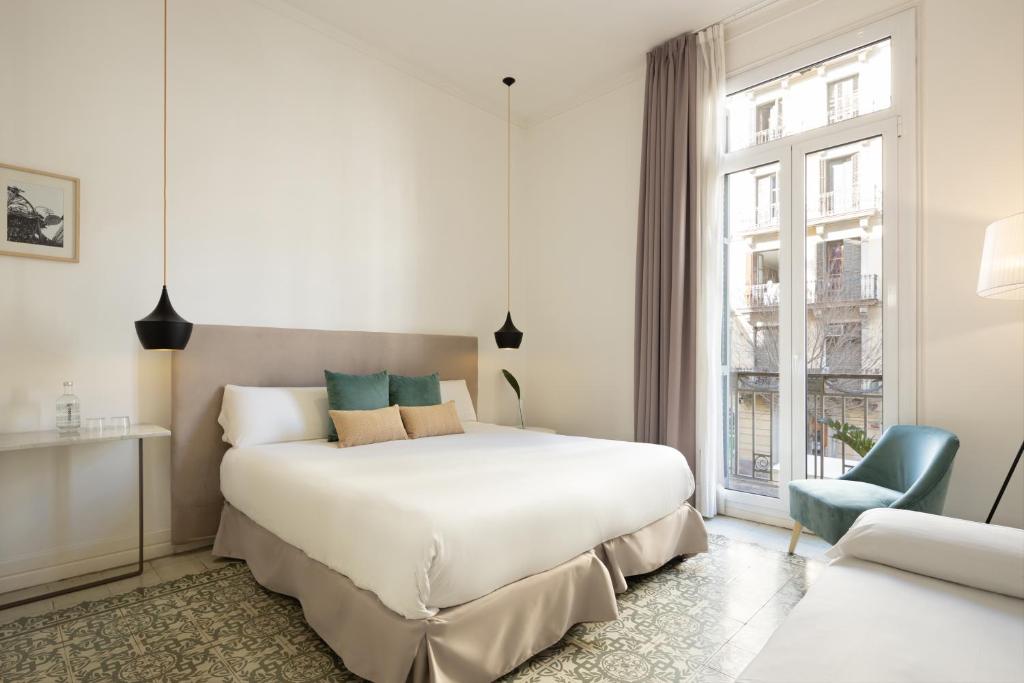 Forget me not plus 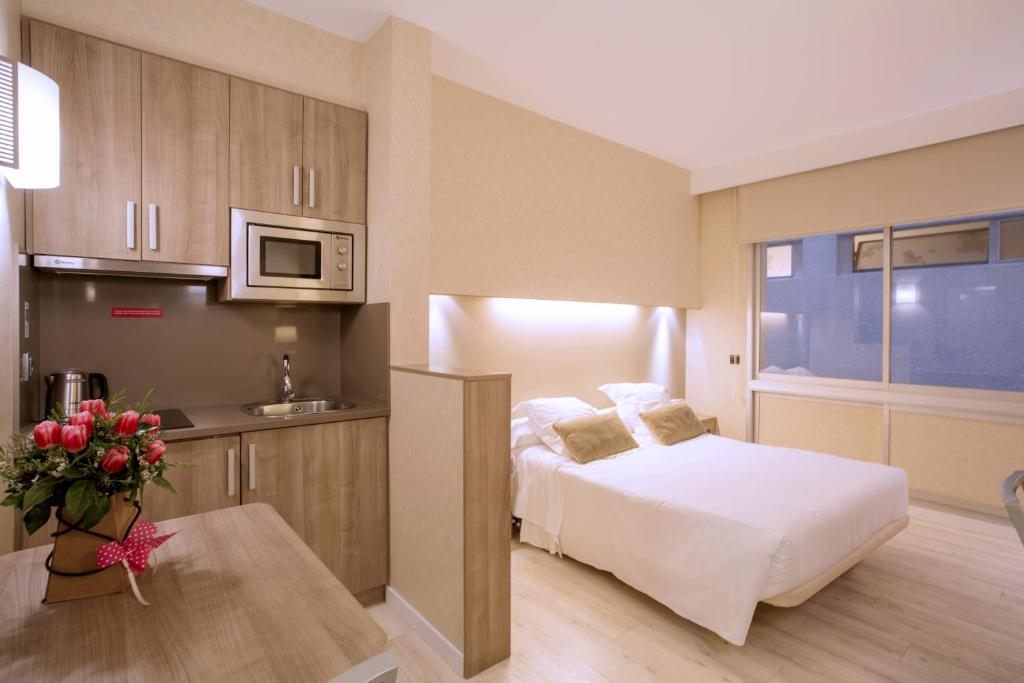 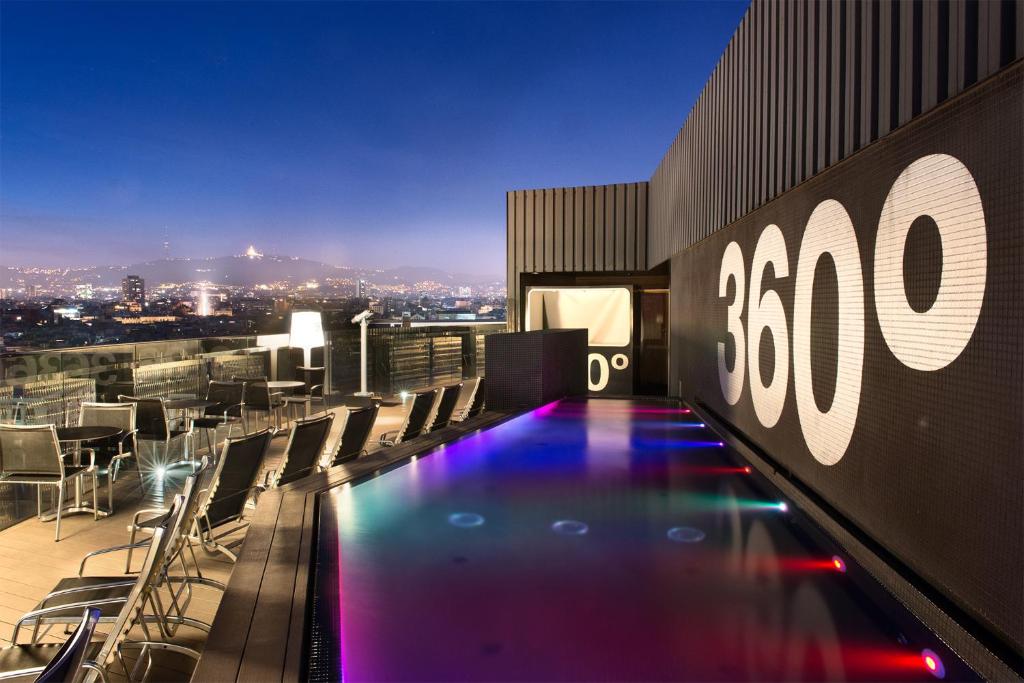 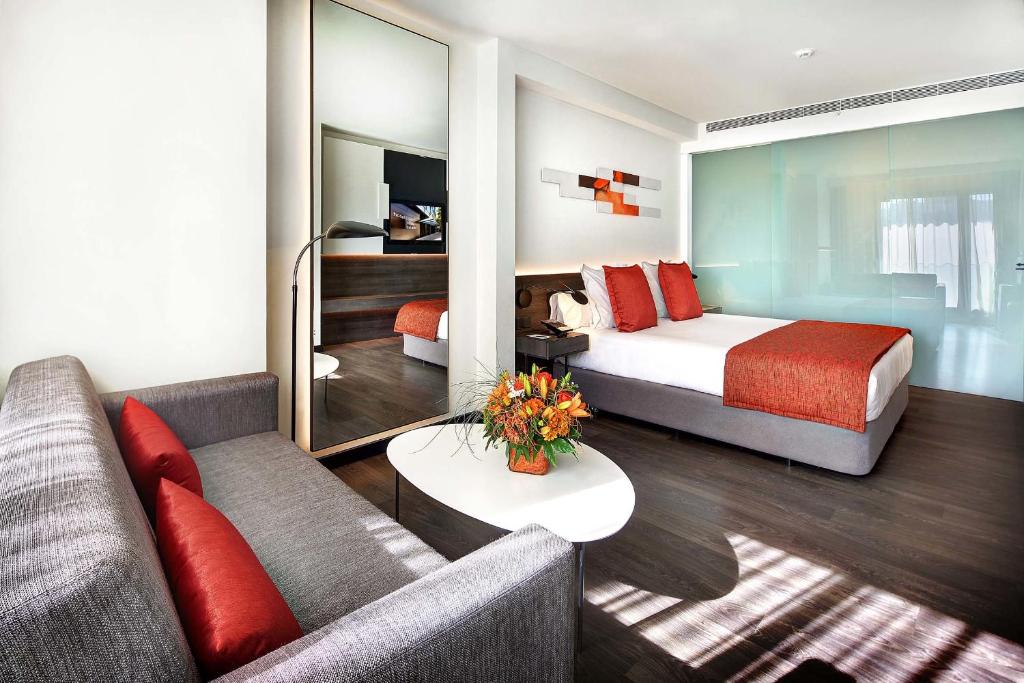 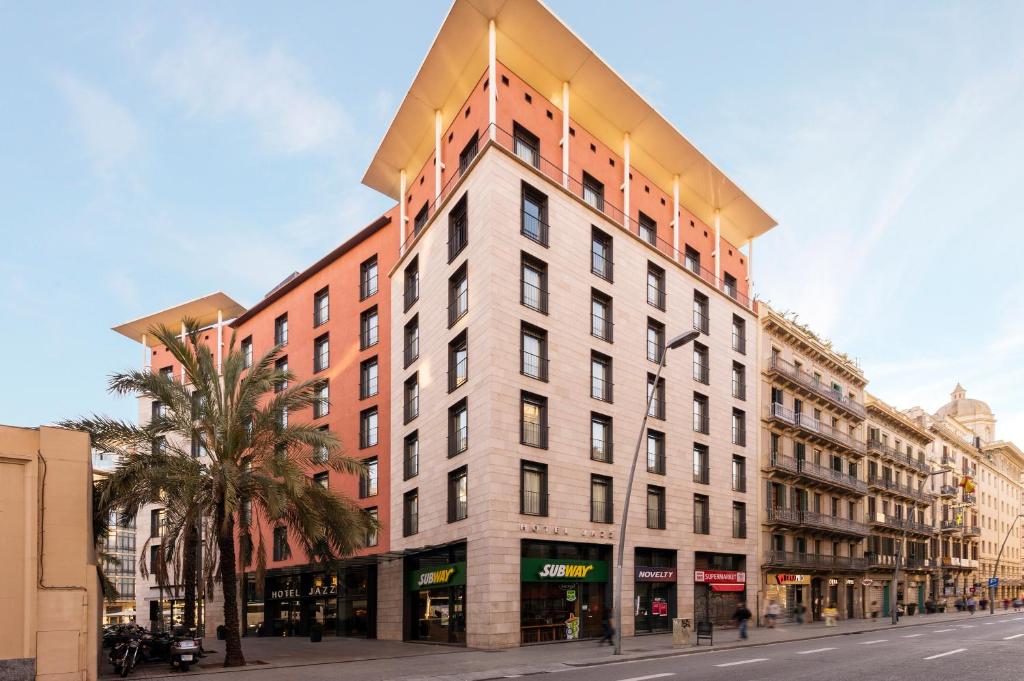 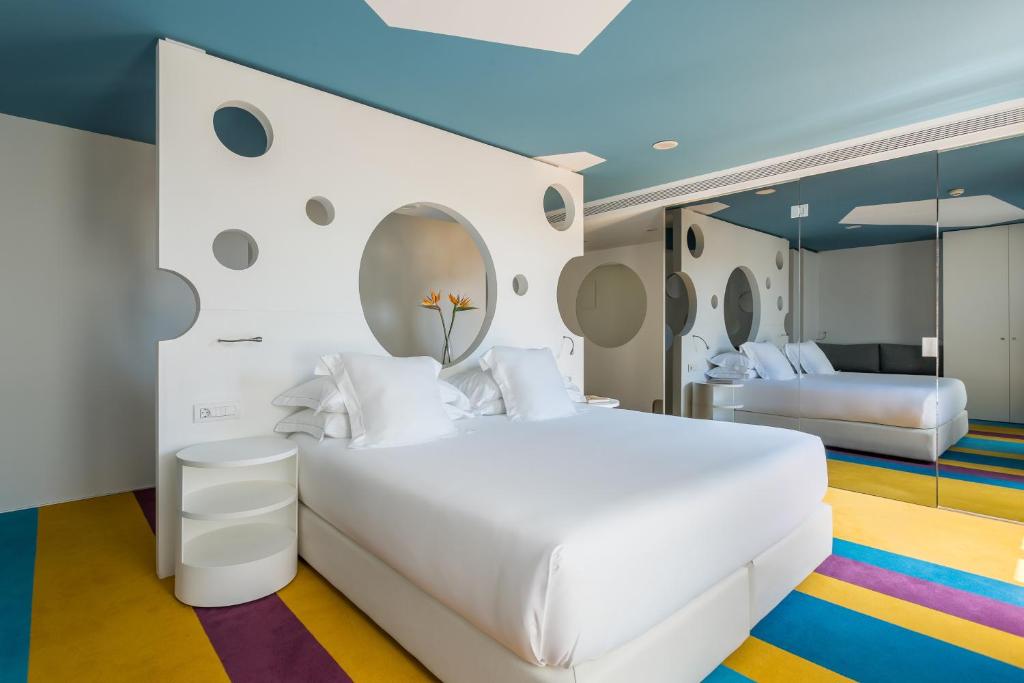 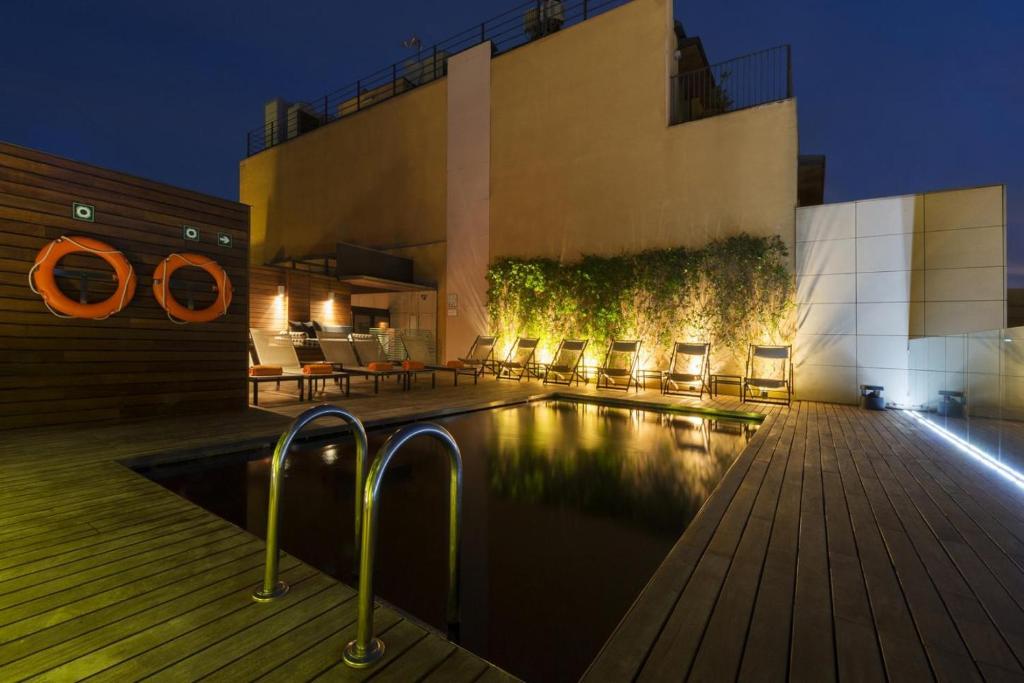 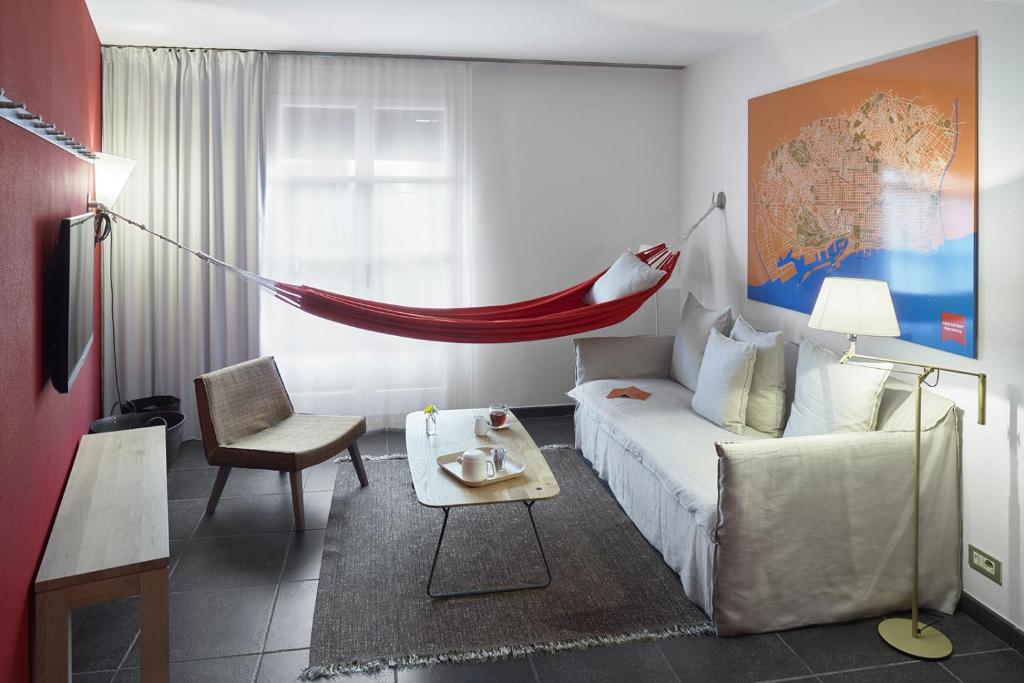 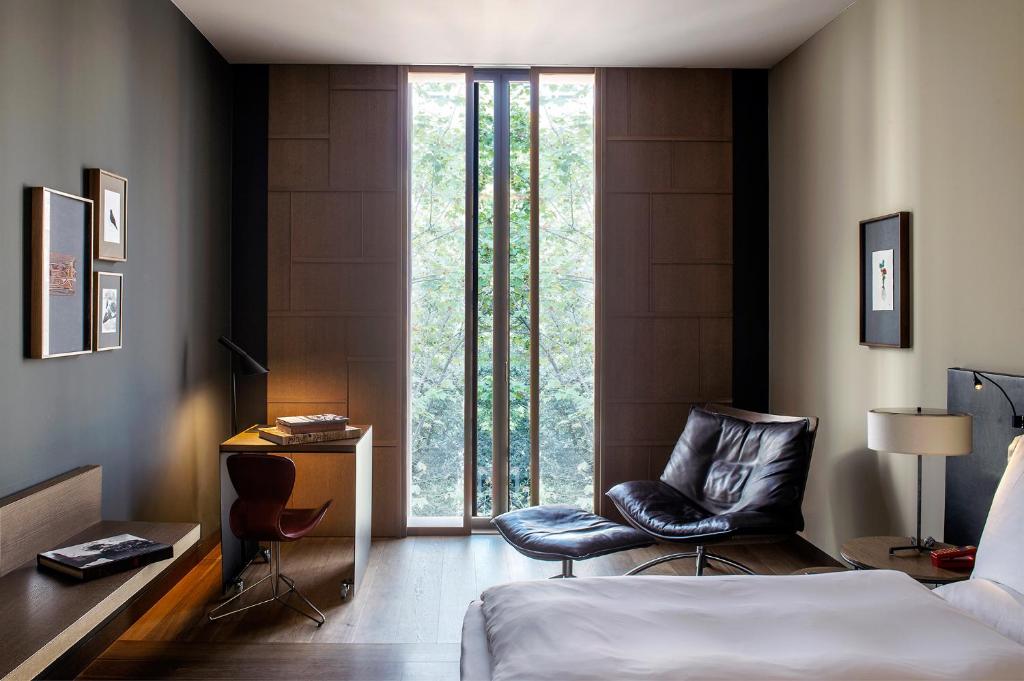 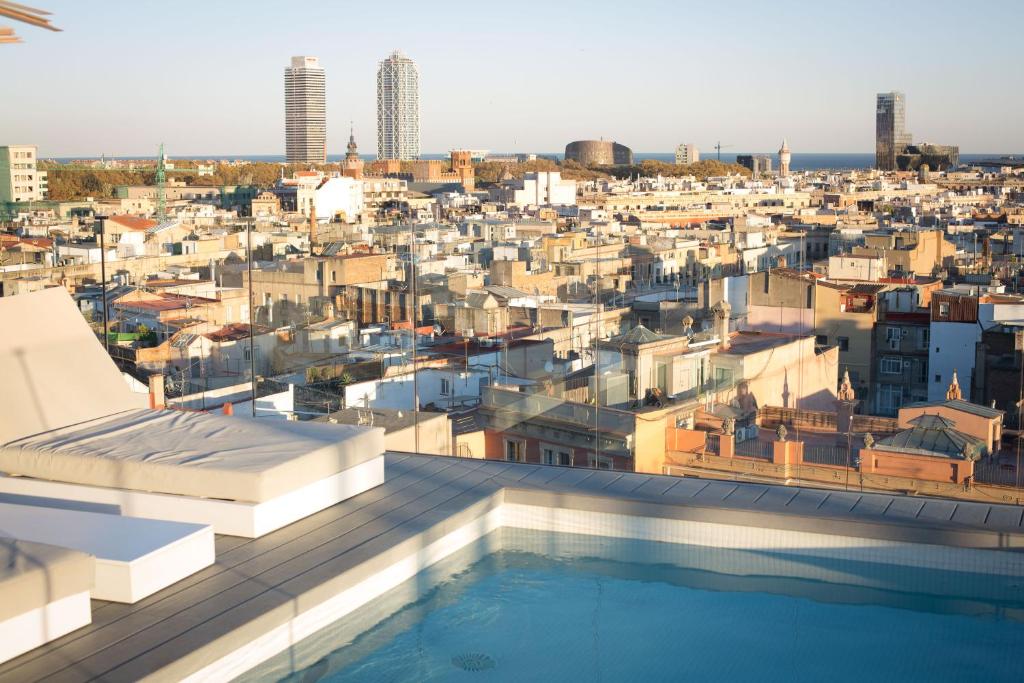 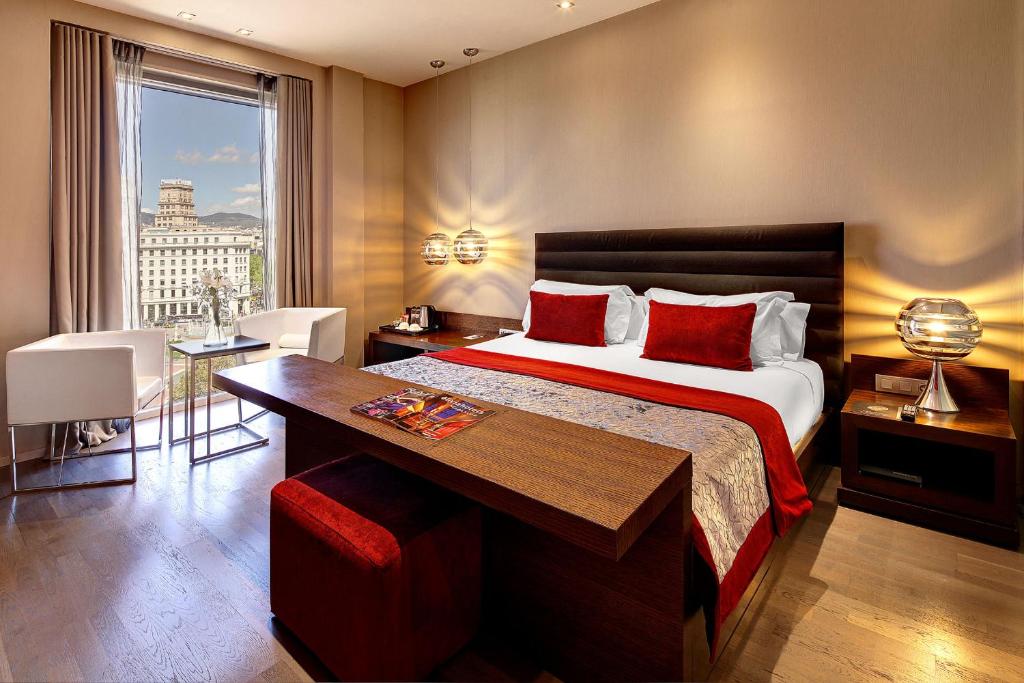 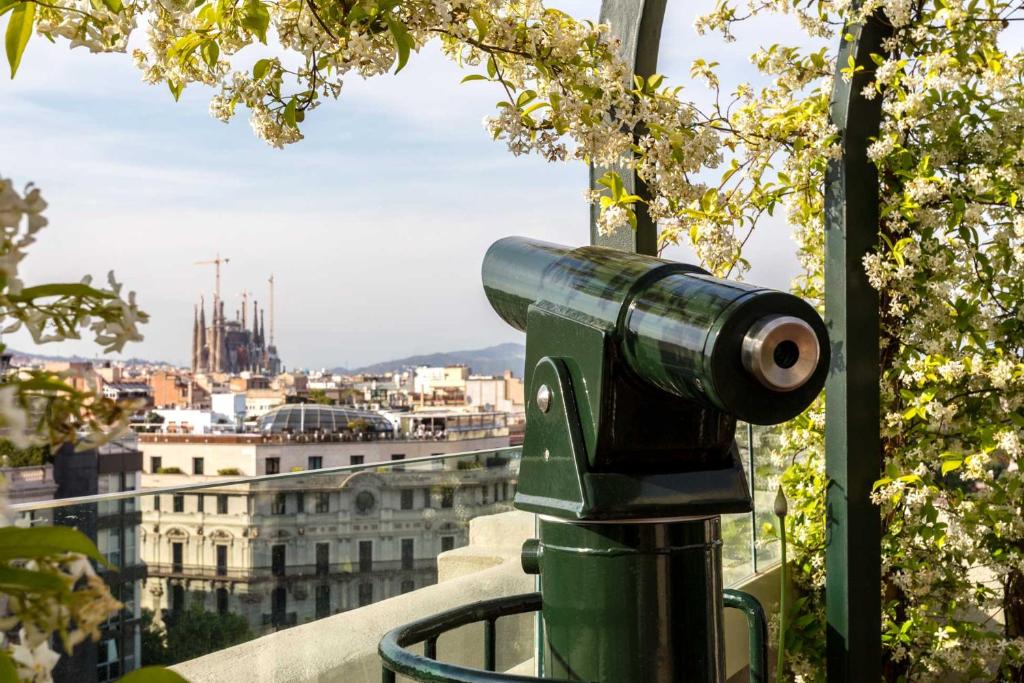 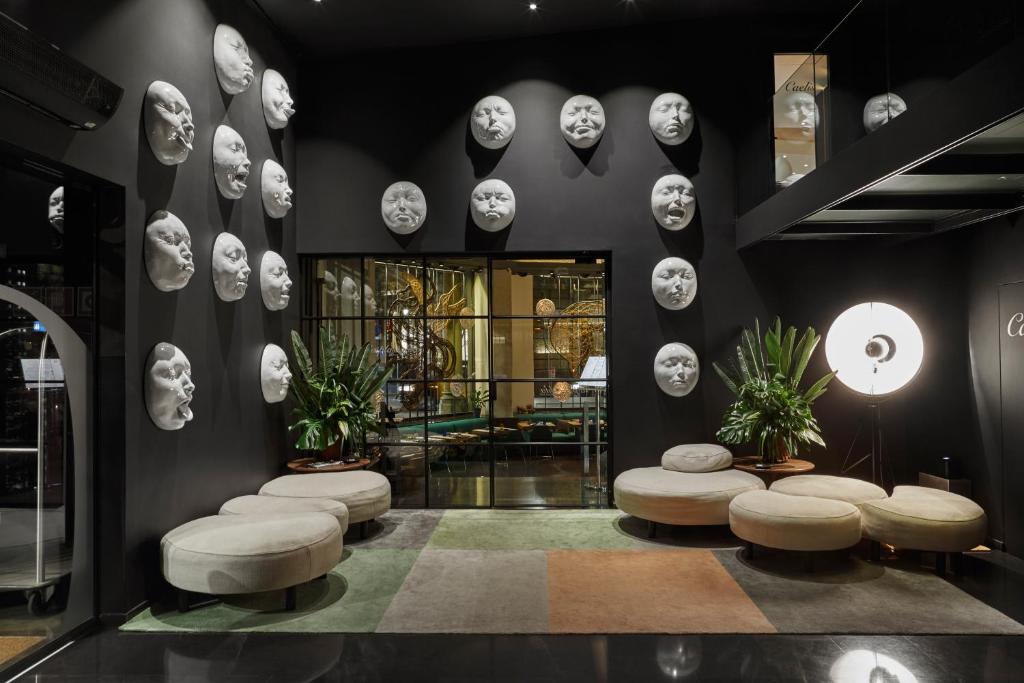 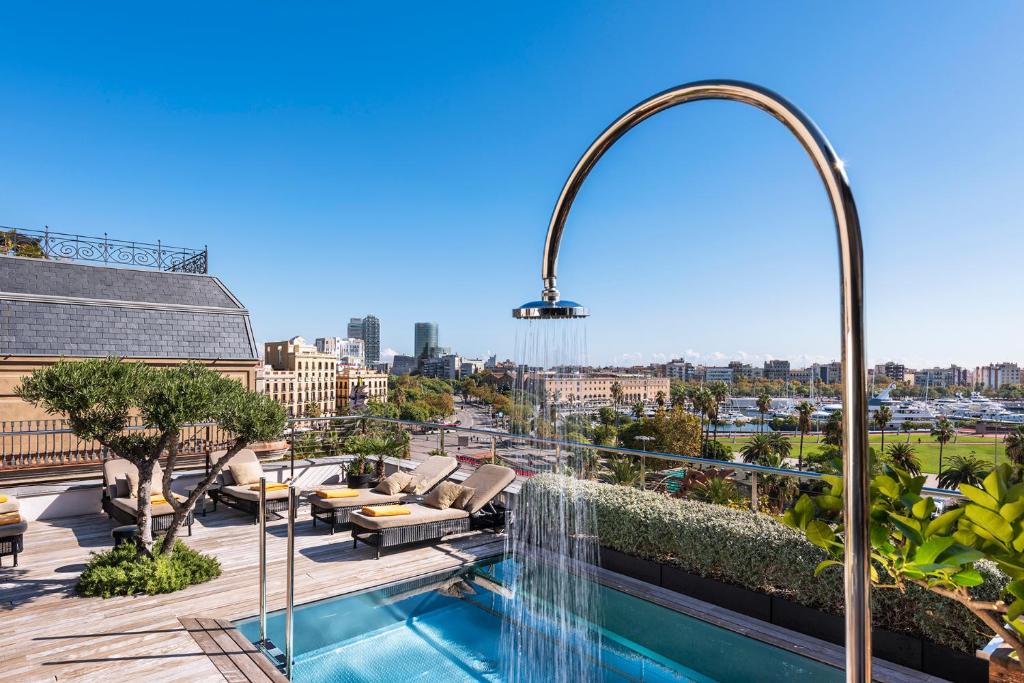 Best district for your hotel in Barcelona

Avoid a hotel on La Rambla; you might be centrally located for all the major attractions, but lively Ramblas can be quite noisy. It's best to look for your hotel or hostel in Barcelona in one of the city's following quarters:

1. El Born: This district is ideally situated between the Gothic Quarter and Barceloneta (beach and harbour). Fun shopping in the narrow streets with authentic shops, drinks, restaurants, and all the sights within walking distance of your hotel.

2. Gracia: This is a fun student district. It has many fun little places to eat, restaurants, and bars popular among the locals. This district Gràcia is not far from Park Guell, but you'll need to take the metro metro to get to other attractions.

3. El Raval: A district that is becoming increasingly hip and is the most artistic and alternative neighbourhood in Barcelona. It has many new shops and restaurants by local entrepreneurs. At night the neighbourhood can be less appealing, but the district around the square of Rambla de Raval is very pleasant.

4. Poble Sec: This district is located between the Montjuïc and the hip El Raval. Upcoming (hip) district with new bars, restaurants, and many shops, such as the shopping centre Las Arenas.

6. El Poble Nou: This district (the former fishing village) is not as crowded, but it's hip and there are many fun squares with lots of bars and restaurants. One advantage is that the beach will be close to the hotel (the map below shows El Poble Nou just off the map near Vila Olimpica).

The quarters of Barcelona

According to various evaluations, here are the best hostels in Barcelona:

Our readers say
4.8 (95.83%) 13 reviews
May 23, 2022 Michael: "We had an amazing trip to Barcelona because of the interesting local tips for sightseeing, activities and things to do in Barcelona Spain."
Park Güell
Barcelona things to do
Magic Fountain
Sagrada Familia
Picasso Museum
Camp Nou
Montjuïc
Hotels Dubai
Casa Batllo