The Parc de la Ciutadella has a long history. It was originally a fort, designed in the shape of a star by Prosper Verboom in 1715, for then King Philip V. The citadel was built to be used by his army in the fight against the queens of House Bourbon. After a siege lasting 18 months, the fort finally fell and became a prison in the time of Napoleon. In 1888 the park was used as the site for the Word Fair. Many buildings were built in the park at that time.

The park in the El Born is a fifteen-minute walk from the Barri Gòtic. It is a haven of tranquillity in the middle of the bustling city, offering lots of green, pathways, and playgrounds for children. It has an area of 30 hectares, and the gardens were designed by the French landscape architect Jean Forestier. They are spread out around a number of fountains which were in part designed by Antoni Gaudí.

In the Ciutadella park there are not only gardens and greenhouses, but also: 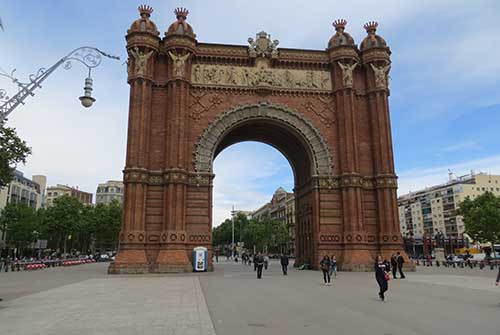 The 'Arc de Triomf' of Barcelona, the old entrance gate of the World Fair. 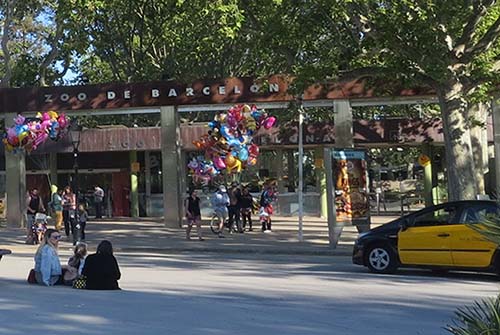 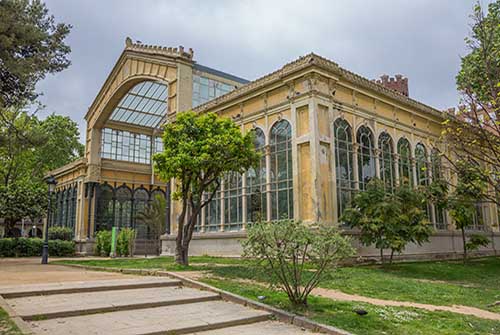 The Hivernacle, or the greenhouses in the style of Catalan Modernism. 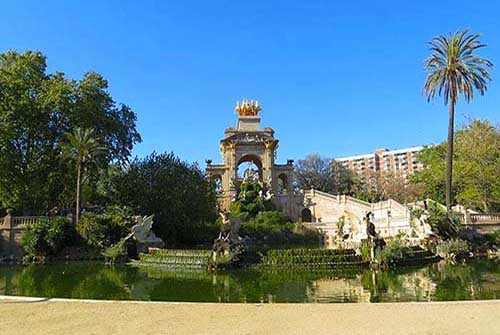 Font de la Cascada, the famous monument with waterfall and fountain that was built for the world exhibition of 1888. 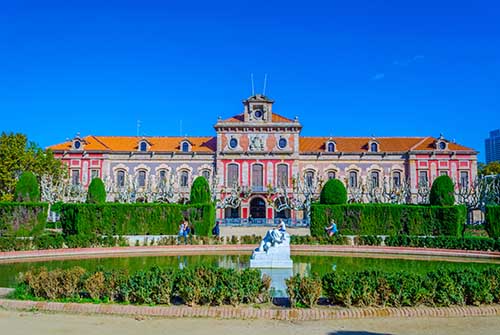 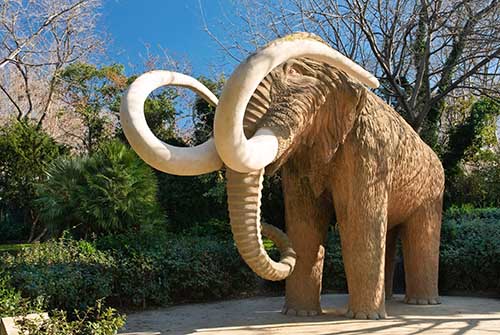 The mammoth in the middle of the park. 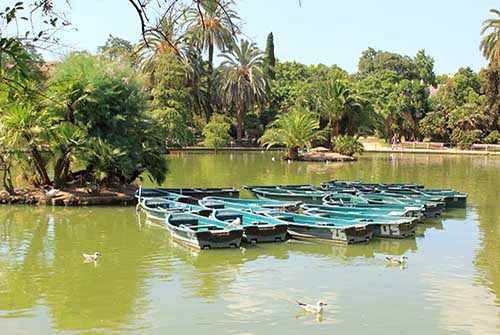 The pond of the park where you can rent a boat. 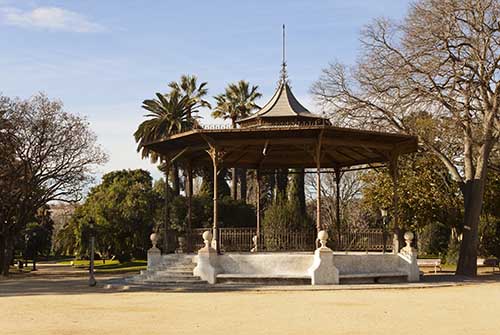 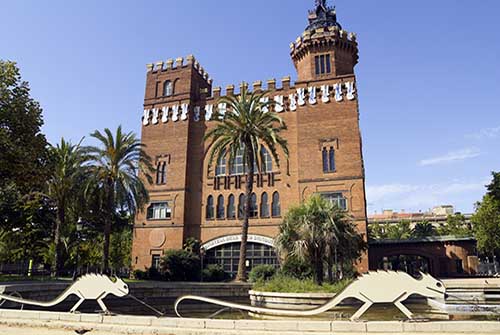 Location of the Ciutadella park in Barcelona

Near the park are: 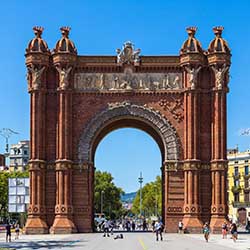 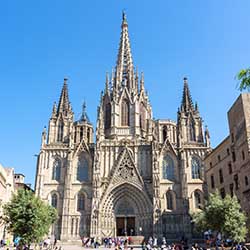 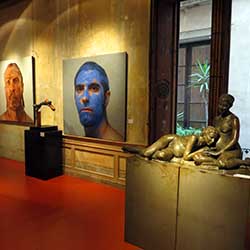