'Ciutat Vella', the centre of the old town

The Barri Gòtic is the centre of the old town ('Ciutat Vella') of Barcelona. The name means Gothic Quarter in Catalan, and this (tourist) district is definitely worth a visit during your city break. Barcelona's Gothic Quarter is situated between La Rambla and the Via Laietana, and between Barcelona harbour and Ronda de Sant Pere. The Gothic Quarter is a labyrinth of small alleyways that lead to Barcelona's popular squares. The Gothic Quarter is the oldest part of the city where centuries-old buildings have been persevered. Some date back from before the Middle Ages (including Roman times even). During the reign of Augustus, this site was chosen for the foundation of a new colony. The Roman forum was located where the Plaça de Sant Jaume is today. 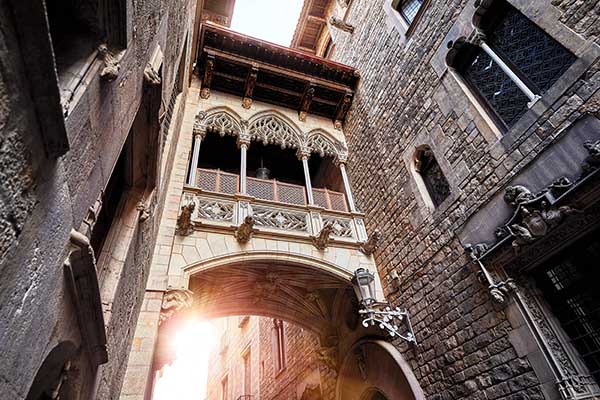 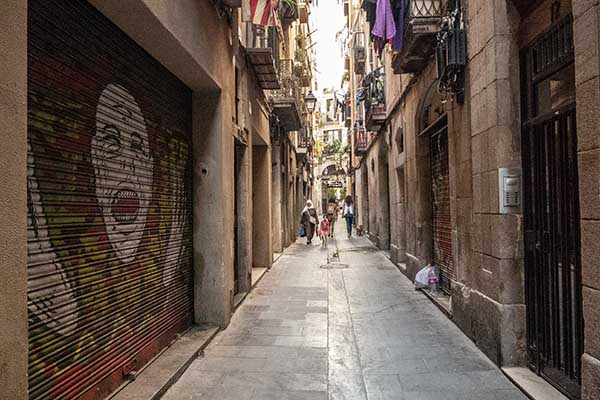 Barri Gòtic, the center of Barcelona

Today, the Barri Gòtic is home to Barcelona's municipal offices, including the medieval Palau de la Generalitat (the government building of Catalonia) and Barcelona city hall, the Casa de la Ciutat of Ajuntament. The royal palace (Palau Reial) is also located in the Gothic Quarter. Legend has it that Christopher Columbus was received there by King Ferdinand II of Aragon and Isabella I of Castile after his return from America. The photo above shows 'Carrer del Bisbe', an old walkway near the cathedral. The Gothic Quarter is the city's centre and a vibrant place with many tourists. For instance, this district is bordered by La Rambla, and one of the most fun squares in the city, Plaça Reial, is located in this Gothic Quarter. The central square is bustling with tourists, terraces, and restaurants. There are many places for authentic dining and shopping in other parts of this Gothic Quarter as well.

Must see in the Gothic quarter of Barcelona 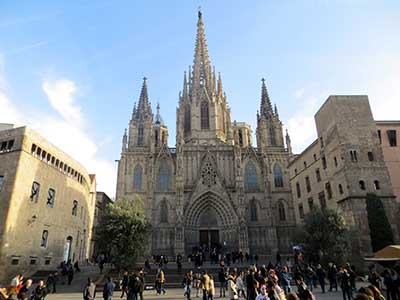 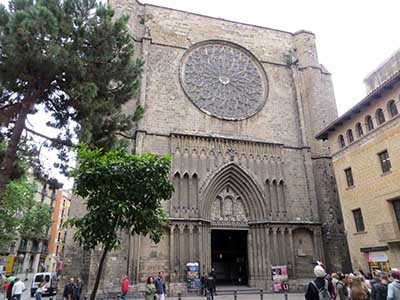 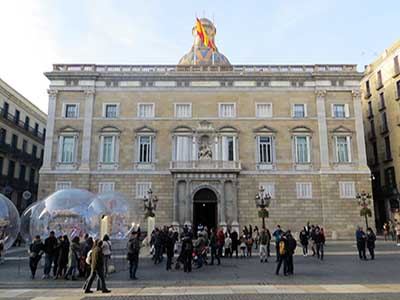 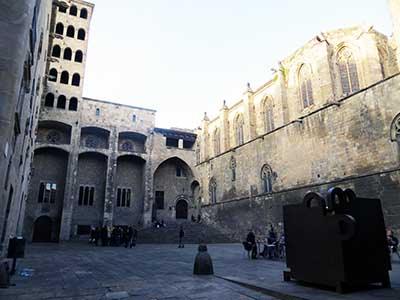 Plaça del Rei with the historic museum of Barcelona 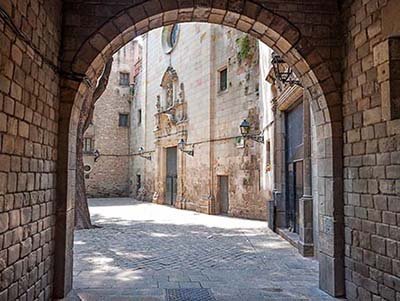 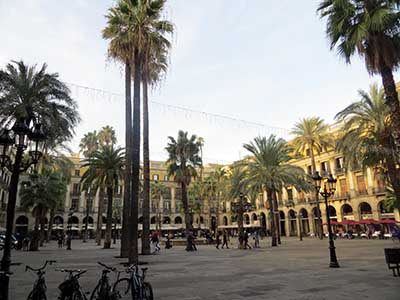 Plaça Reial, the lively square with many restaurants and bars

Where is the Gothic Quarter of Barcelona?

Close to the Gothic Quarter are: