Visiting Tarragona in Spain? Not far from Barcelona is this beautiful Catalan city with a Roman history. Tarragona at the Costa Daurada has all the sights for a successful day trip. Hotel tips and things to do in Tarragona?

Places to visit in Tarragona?

Tired of the tourist bustle of Barcelona? Then pay a visit to the lesser known city in Catalonia, namely Tarragona. This city is located 100 kilometers south of Barcelona and you can reach this originally Roman city within an hour by train. Tarragona is located on the coast of the Costa Daurada and has only 133,545 inhabitants and in the area are famous seaside resorts such as Salou and the largest amusement park in Europe, Port Aventura.

In the 2nd century BC. ‘Tarraco’was the capital of a Roman province that at the time covered a large part of Spain (Hispania). Various remnants of this Roman period can still be found, such as the amphitheater, the horse racing track, the forum, aqueducts and the Roman walls. After that, the city had to contend with various conquerors, such as the Western Goths in 475, the eighth century with the Moors and the 19th century even by the French. Today, Tarragona is mainly a port city with the necessary chemical industry and a student city. The city is located on a hill of 160 meters high, from where you have a beautiful view of the Mediterranean from several places. The old center, with several UNESCO World Heritage monuments, consists of narrow streets, many restaurants and bars and nice squares. 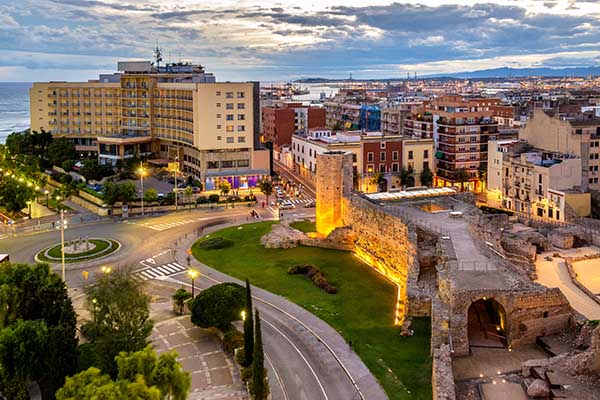 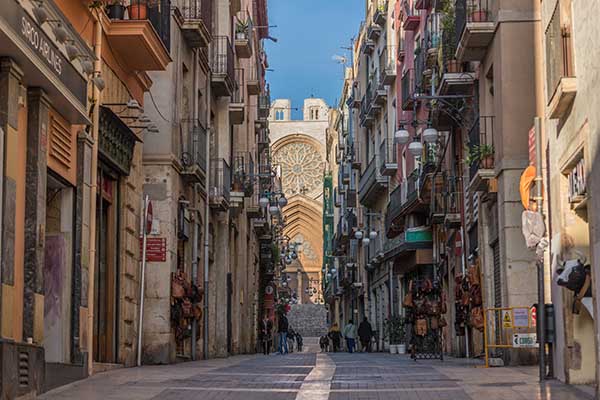 From Barcelona you can easily take a day trip to Tarragona, and the compact center makes it easy to visit the city in one day. The regional train to Reus leaves from the main train station 'Barcelona Sants'. After more than an hour on the train, get off at the "Tarragona" stop. You can buy tickets (about 8 euros one way) easily via renfe.com or at the train station.

During a short city walk it is already possible to see most of the Tarragona tourist attractions. Most of the Top 10 highlights are within walking distance of the old center with the Rambla Nova, an ideal starting point for your tour along these Tarragona sights. The best things to do in Tarragona:

More Things to do in Catalonia

Are you looking for a good or unique hotel in Tarragona? The fairly new Hostal 977 is centrally located in the historic center. The hostel has nice rooms and has excellent reviews. If you are looking for a more luxurious hotel H10 Imperial Tarraco 4* Sup is highly recommended; the location is near the old center and also has a beautiful view over the sea and is close to the beach. A popular and affordable hotel is also Astari, partly because of its location near the sea and the city, and the hotel has a nice swimming pool. 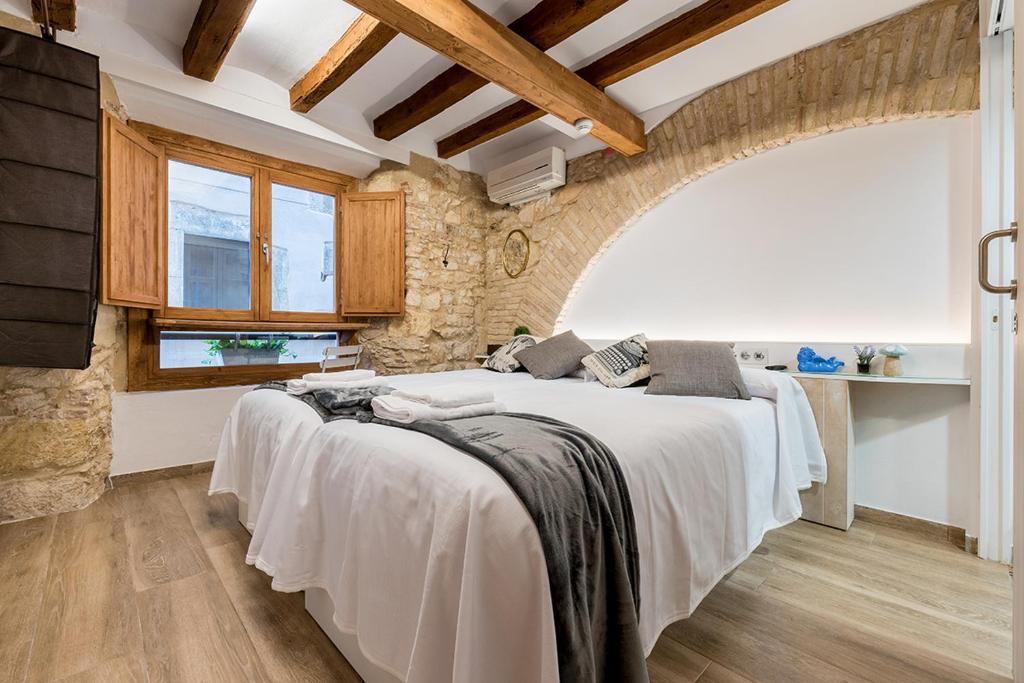 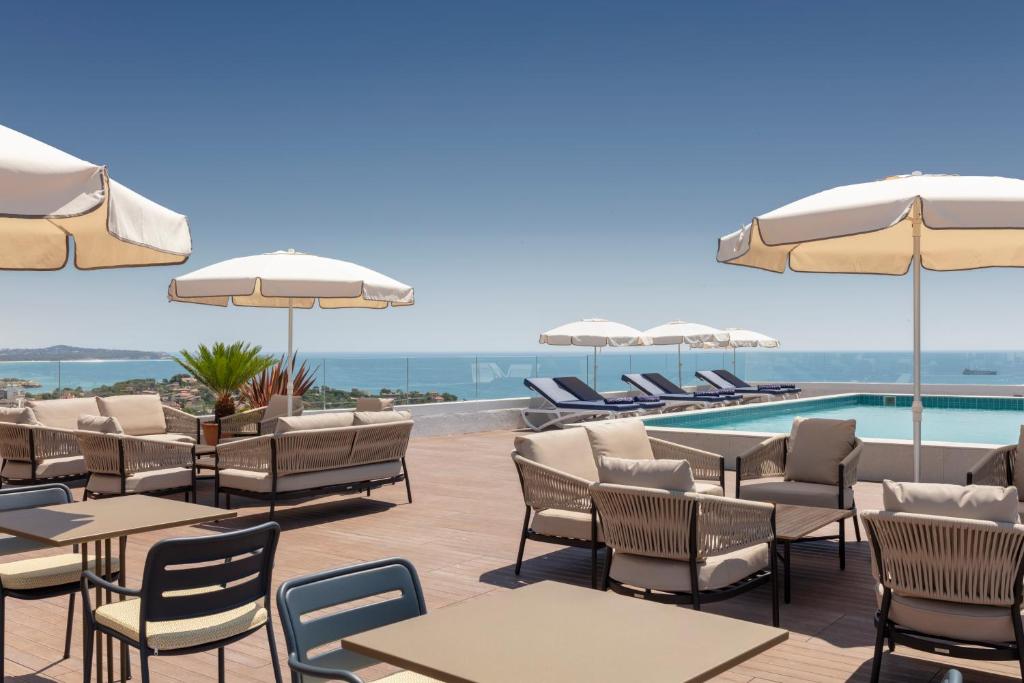 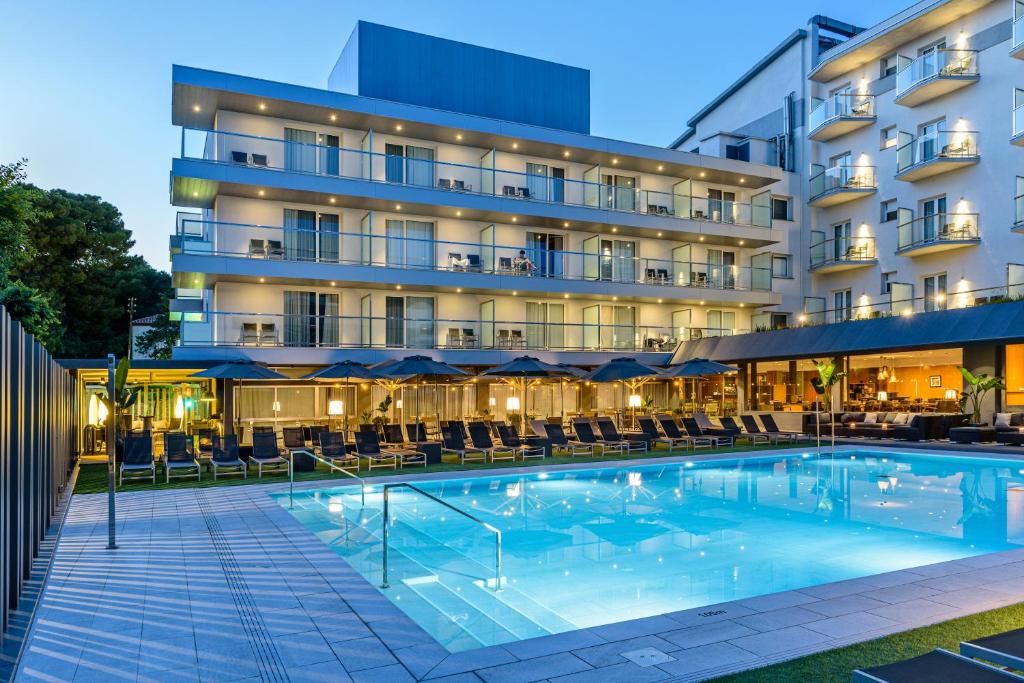 Where is Tarragona in Spain?

Tarragona is located 100 kilometers south of Barcelona in Catalonia and the city is easily accessible for a day trip from Barcelona. Zaragoza is located 236 km west and Valencia is 258 km south of the city.

Our readers say
4.8 (95.83%) 13 reviews
December 21, 2022 Michael: "We had an amazing trip to Barcelona because of the interesting local tips for sightseeing, activities and things to do in Barcelona Spain."