CosmoCaixa, Barcelona's science museum that opened its doors in 2005, is known as one of the best and most state-of-the-art natural science museum in Europe.

The CosmoCaixa science museum has an area of over 30,000 m² divided over multiple rooms: the Amazon Rainforest, the Geological Wall, the Planetarium. Visitors first follow a giant 30-metre spiral down to CosmoCaixa's basement floor. On this floor, CosmoCaixa is an interactive science museum where visitors can experiment with scientific phenomena such as heat, electricity, sound, and atmospheric pressure.

Marvel at Foucault's pendulum, play with a wave simulator, or take a stroll among the tropical trees and animals of the Amazon Rainforest. In addition, you can enjoy seeing countless animals in aquariums and terrariums in CosmoCaixa. The museum also regularly hosts temporary exhibitions.

The CosmoCaixa museum is certainly recommended with children, but the science museum is just as interesting for adults. Cosmocaixa is one of Barcelona's (affordable) surprises and will amaze you with the wonderful world of science for a good two to three hours. 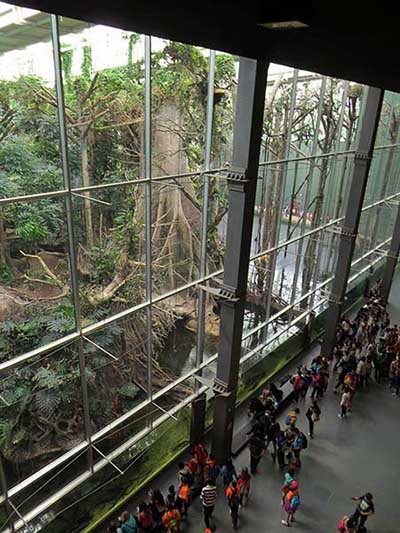 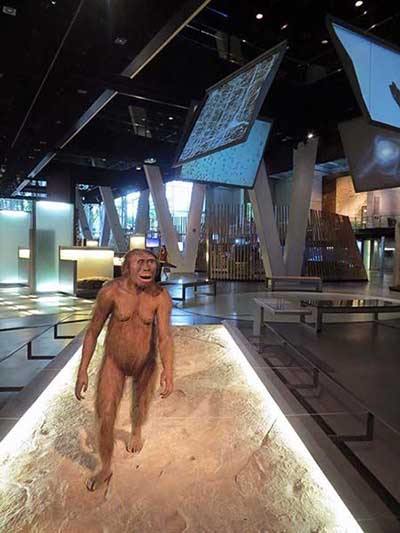 Where is the Cosmo Caixa science museum in Barcelona?