In 2001, the Olympic Stadium Barcelona was named after the former president of Catalonia, Lluís Companys i Jover. He was shot in the nearby castle of Montjuïc. 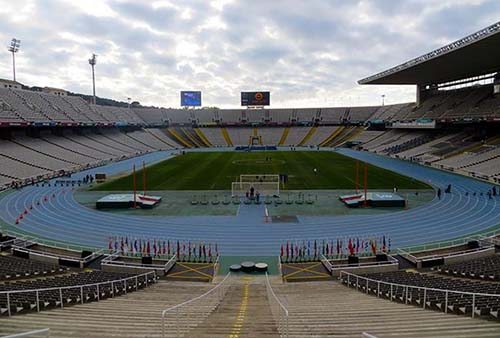 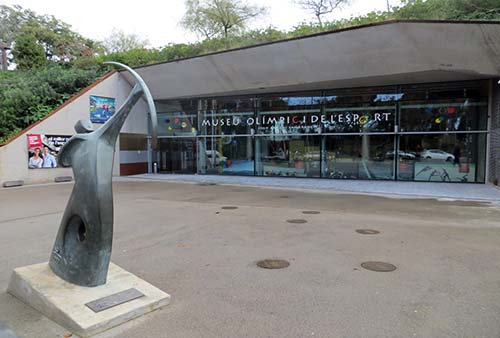 Entrance of the Olympic Museum of Barcelona

At the crossroads near Barcelona's Olympic Stadium, you can find "Museu Olímpic i de l’Esport". This interactive Olympic museum tells the history of sports and Olympic ideals in a fun way. There are regular temporary exhibitions (with an emphasis on Spanish sports history)

Where is the Montjuic stadium in Barcelona?

Close to the Olympic Stadium are: 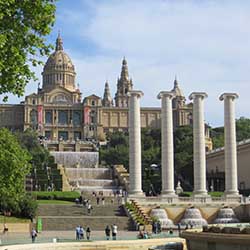 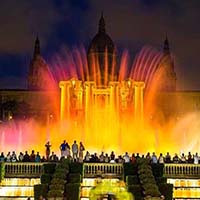 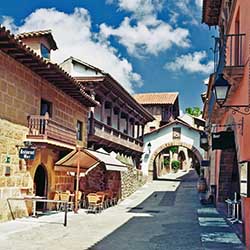 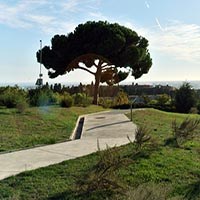